If you haven’t been paying attention to the news, now is a good time to pull your head out of the proverbial sand. Here’s a summary of what’s going on if you don’t know and a primer on 2007. In the year 2007, financial markets in the US began to meltdown because banks were loaning money to anyone, including home owners, who had a pulse. But the market can only bear so many bad loans, including the credit default swaps, that were a part of the big Wall Street Casino. Essentially, bankers and “investors” were gambling on things that didn’t even exist. And as a result, real people lost their homes, lost money in the stock market and tens of thousands of Americans lost jobs. This event had ripple effects for years and was considered the 2nd great American depression. And we all collectively lost when Bush and the US Congress decided to give these bankers a whole bunch of tax money to bail them out. Go watch “The Big Short” and it will explain it better than I can. We specialize in privacy, not financial issues. 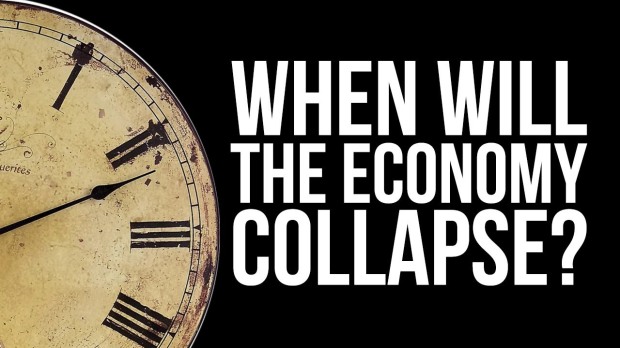 Fast forward to September 2016. The banks and “investors” didn’t learn any lessons from the 2007/2008 financial meltdown. Why would they? The US Taxpayer bailed them out. And now the word on the street is that the banks that were “too big to fail” are even bigger. And you know what they say, the bigger they are the harder they fall. And when they fall this time, it’s going to hurt us all. no one is safe! But to make things worse this time, Europe is involved. Deutsche Bank of Germany is rumored to be having the same problems that US investment firms were having. It’s time to make some tough decisions if you have any money in the market. Read more here:

If you have moved somewhere new in the past few years, then you know that the locals come out of the woodwork trying to see who the new resident is.  Some will come by and introduce themselves and others will just ride by with a bewildered look; mouth open like they are trying to catch flies; almost crashing because they aren’t watching the road and are taking mental pictures of your estate.  For privacy seekers, this is not a good thing.  As we know here at Privacy Living, what follows the new friendly neighbor is trouble.  They get a little too familiar and then the tests start.  Power companies show up, Code Enforcement shows up, and even Law Enforcement shows up sometimes just to flex and see what kind of taxes they can get from the new guy on the block. 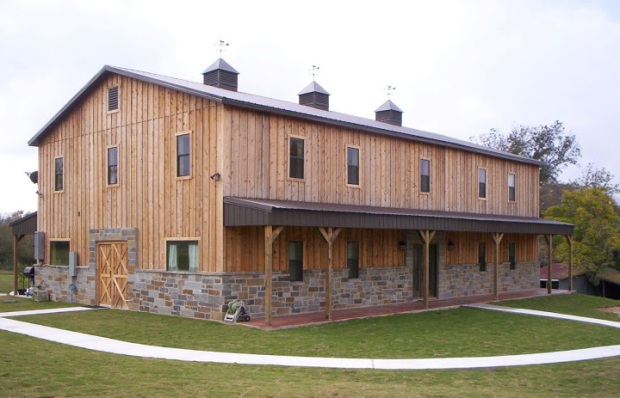 These are example of the nightmares faced by a privacy seeker.  But now a new popular trend is taking hold in the main stream and it is ripe to be taken advantage of.  The Barndominium is a self-explanatory name:  It is simply a barn that can be used as a dwelling.  Many trendies are now building houses that look like barns and calling them barndominiums.  That is fine, and I’m not here to debate what qualifies as a house or a barn.  What I am talking about is the opportunity to buy a property with a sturdy barn and then secretly renovating it into a nice place on the inside while maintaining the appearance of a barn on the outside.

This is a brilliant idea if you can keep it under wraps.  Here are a few things to keep in mind so you don’t get noticed.

Finally, if you are having a little trouble convincing your better half that creating your own private barndomenium is a good idea, consider some of the beautiful creations that have already been made by many great designers.  Here’s a great barndominium facebook page:    https://www.facebook.com/Bardominium/?fref=ts

You can also check out the barndominiums on HGTV’s “Fixer Upper”.  Here is one near Waco Texas that is now renting for $1200 a night:  http://www.mysanantonio.com/lifestyle/travel-outdoors/article/Barndominium-HGTV-Fixer-Upper-for-rent-8327576.php

We found a really disturbing article this week that comes from the Sovereign Man website. As the police state mentality that has been adopted by governments worldwide is spreading, one tactic has become crystal clear: Asset forfeiture. The government will take your stuff, freeze your accounts and leave you hobbled and penniless. 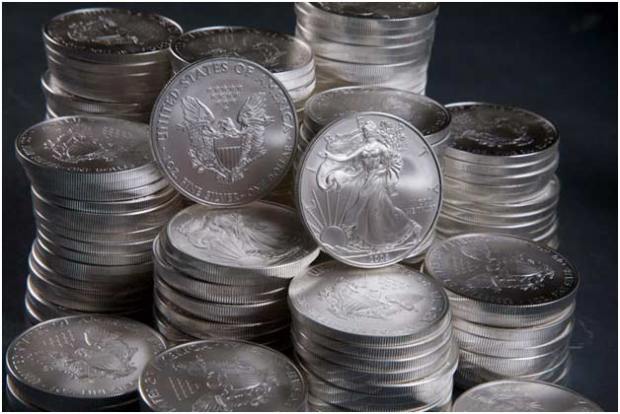